Hi everyone, been a while!
An unbelievable amount of work has been done on NIKRA. Looking back on the previous update, and seeing how long ago it was is always a good feeling. So, I guess it's time to show you guys how progress is going!

I have been working non-stop on the backbone of the story, making sure it's as flexible as possible for future additions, content, and updates.
A (somewhat) basic quest system has been put in place, helping the player along if they need it. At the very start of the game, the player HAS to talk to Nea for the first few stages. This is to ensure the player knows what they're doing. But it doesn't constrict the player too much, because you can still roam around, hunt, raid, and discover, without the quest system holding you back screaming in your face "YOU CAN'T GO THERE!"

Inside the Boldemo Cube, you can talk to Nea, the God of Matter. He is represented as a cube, or a hexagon. After he tells you your current quest, you can ask him questions. 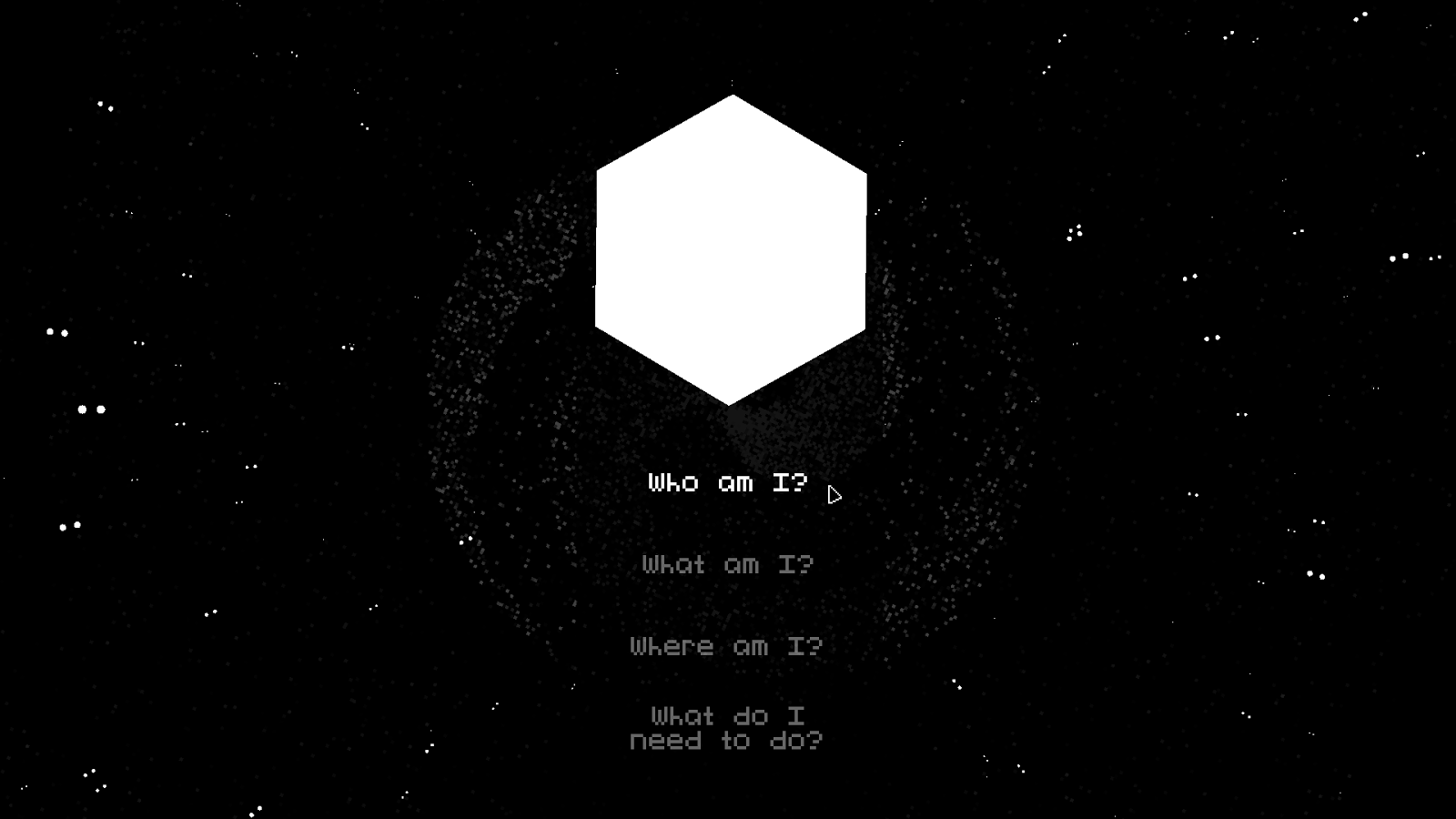 (I have also finally added in a cursor!) 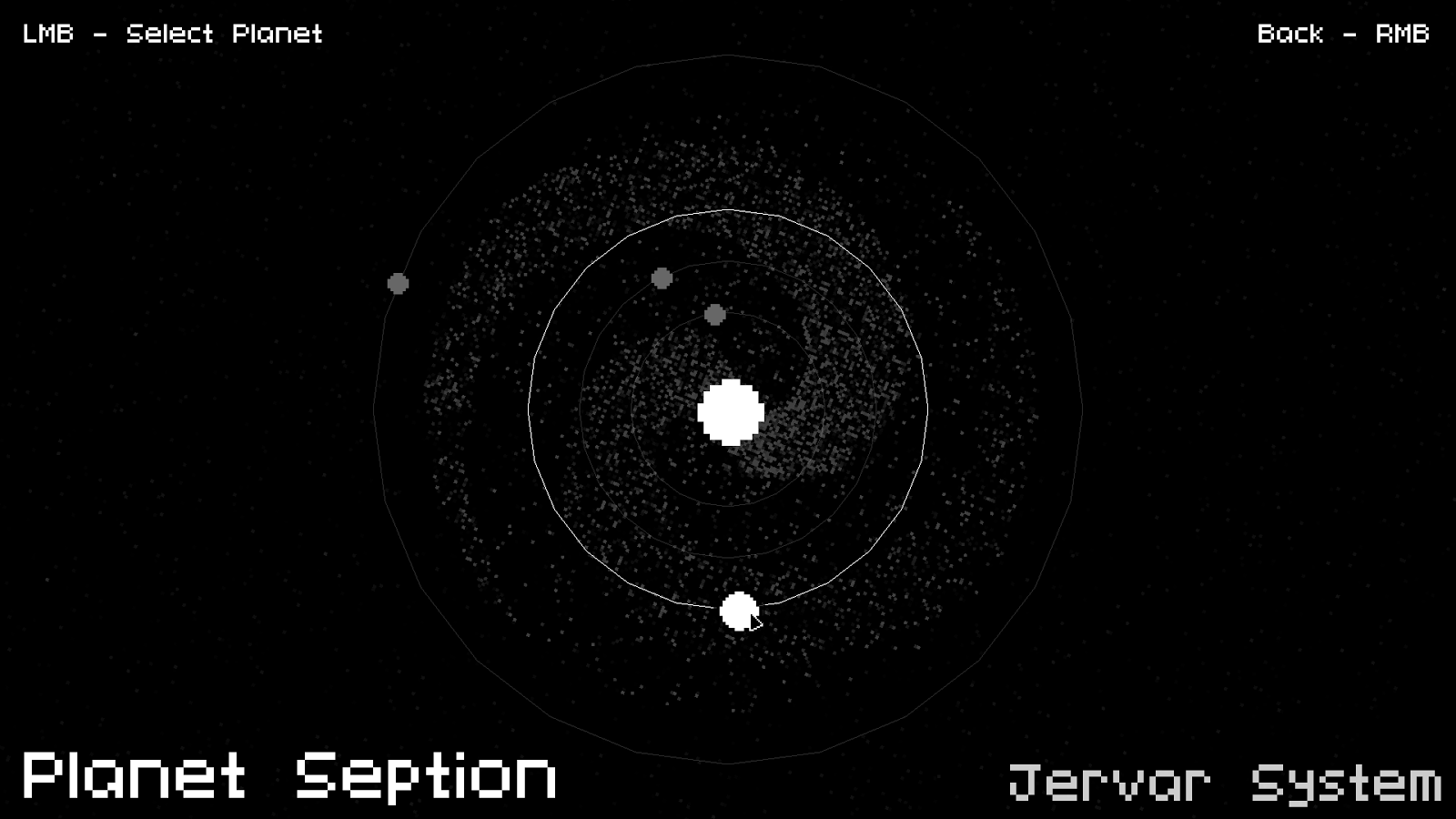 The amount of screenshots I'm going to show you is probably going to lessen for each update. This is because the content in NIKRA is getting to a point where the less you know, the better. There's no fun in playing a game you  know everything about, am I right?

Well, that's pretty much the bulk of it. I could talk about Nea and the story for literally hours, which I'm sure you're not here for ;)

See you guys in the next update! I may or may not be next week. It all depends if enough is done on the game :)

Also, NIKRA is back in ALPHA! But this time it's more like PRE-ALPHA, since a few testers said it wasn't up to that stage just yet:

PRE-ALPHA - Unfinished, missing a lot of features and code.ALPHA - Finished most features, art is unfinished.BETA - Finished art and features, lots of bugs.PRE-RELEASE - some bugs, almost finished.