HEY GUYS!
Phew, what a crazy last few weeks it has been! My computer had troubles reformatting, giving me the Blue Screen of Death 50 times (which is why there wasn't an update last week). I've had numerous Assessments and crazy happenings. It was my birthday on the 22nd, and my father's on the 19th. NIKRA has been progressing well. And, I've been doing a little bit of architectural design.

NIKRA is nearing ALPHA, and I can't wait :D

Here are a few things that happened in the past 2 weeks: 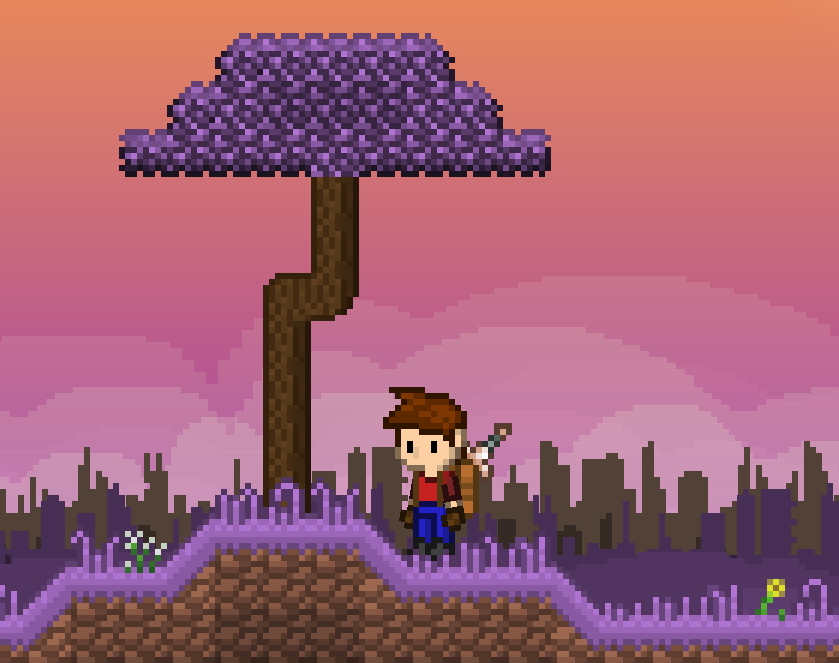 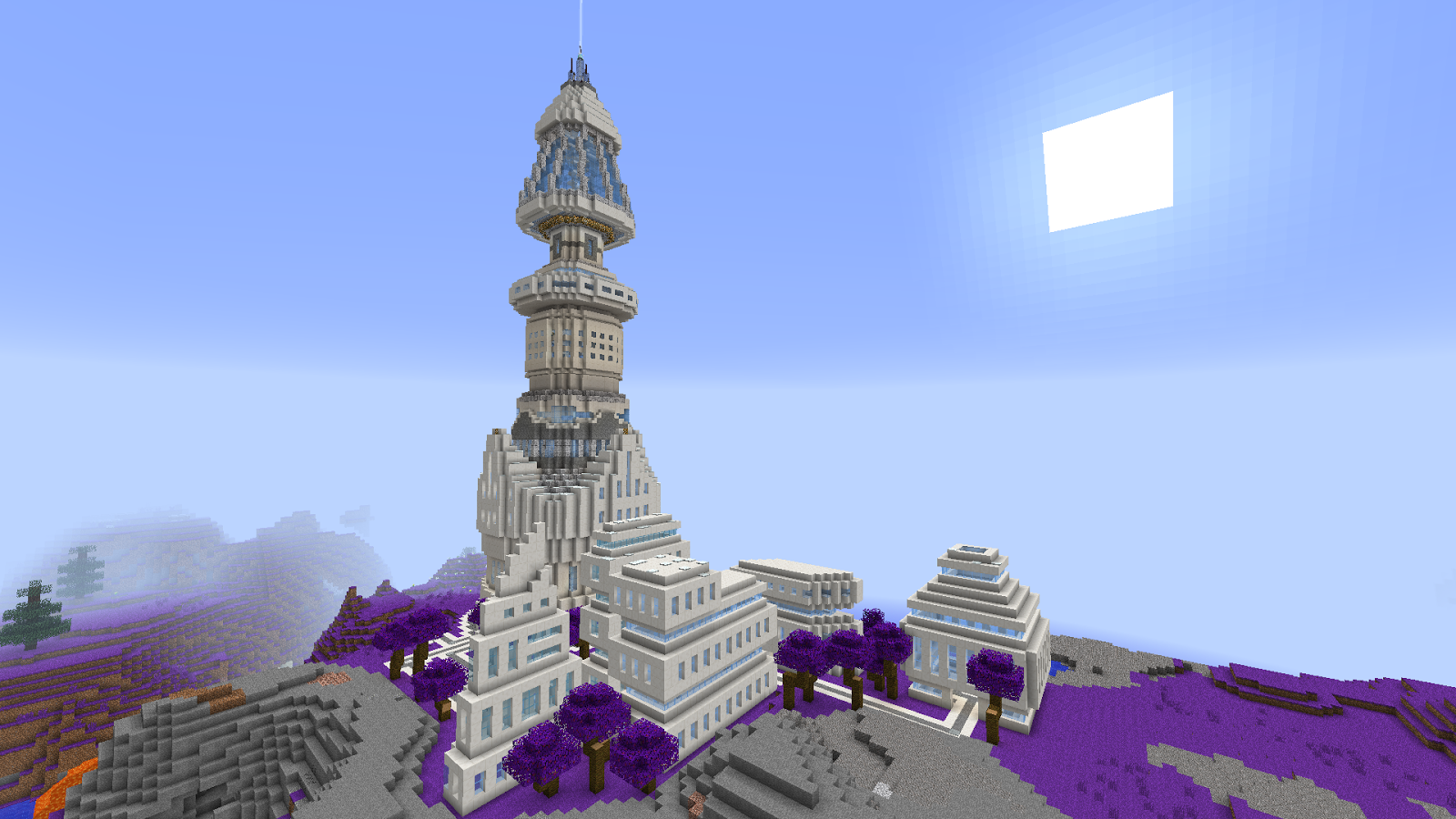 The first boss for NIKRA is almost finished. He is one of many that you will face.
I don't want to show much, mainly because that'll ruin the fun ;) But, if you want, you can see this very quick video on my Instagram HERE

I have also been playing around with 3D related things. I whipped this up in about 8 hours: 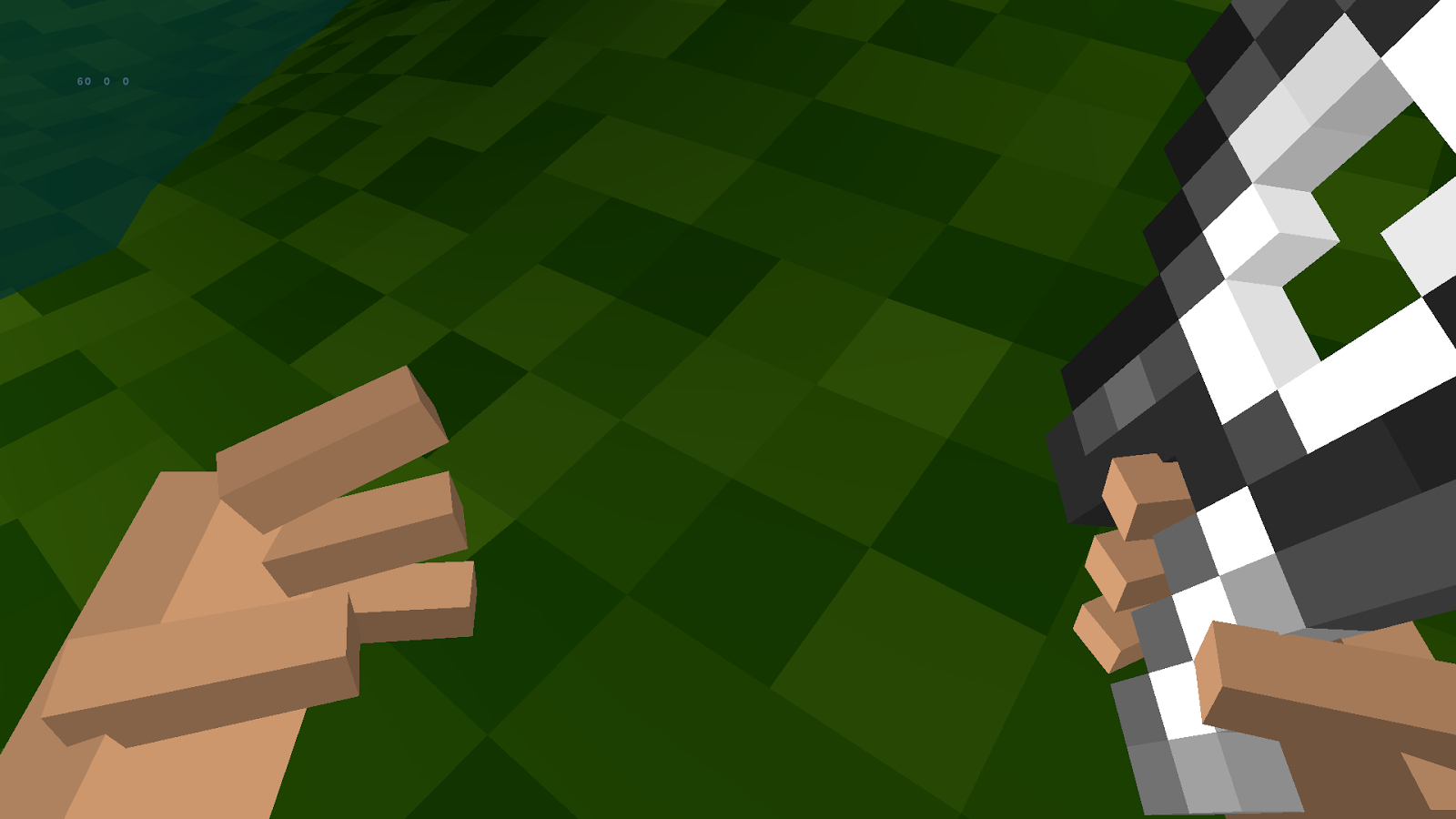 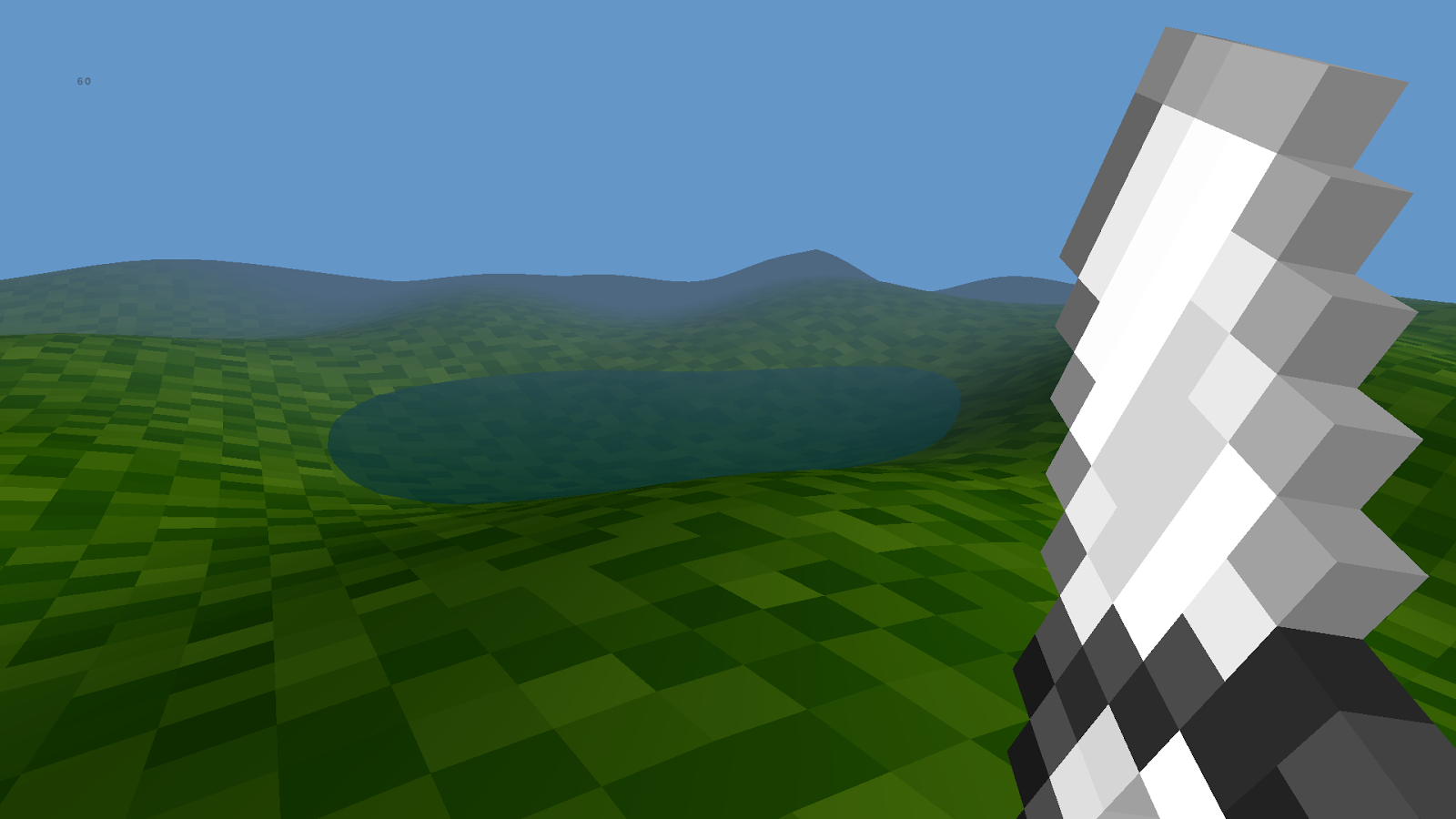 Well, I think that's about it for now! I'll see you guys next week!

Next week, or the week after, ALPHA should be finished for NIKRA! Stay tuned!

-Seth
at 5:58 pm 2 comments:
Email ThisBlogThis!Share to TwitterShare to FacebookShare to Pinterest 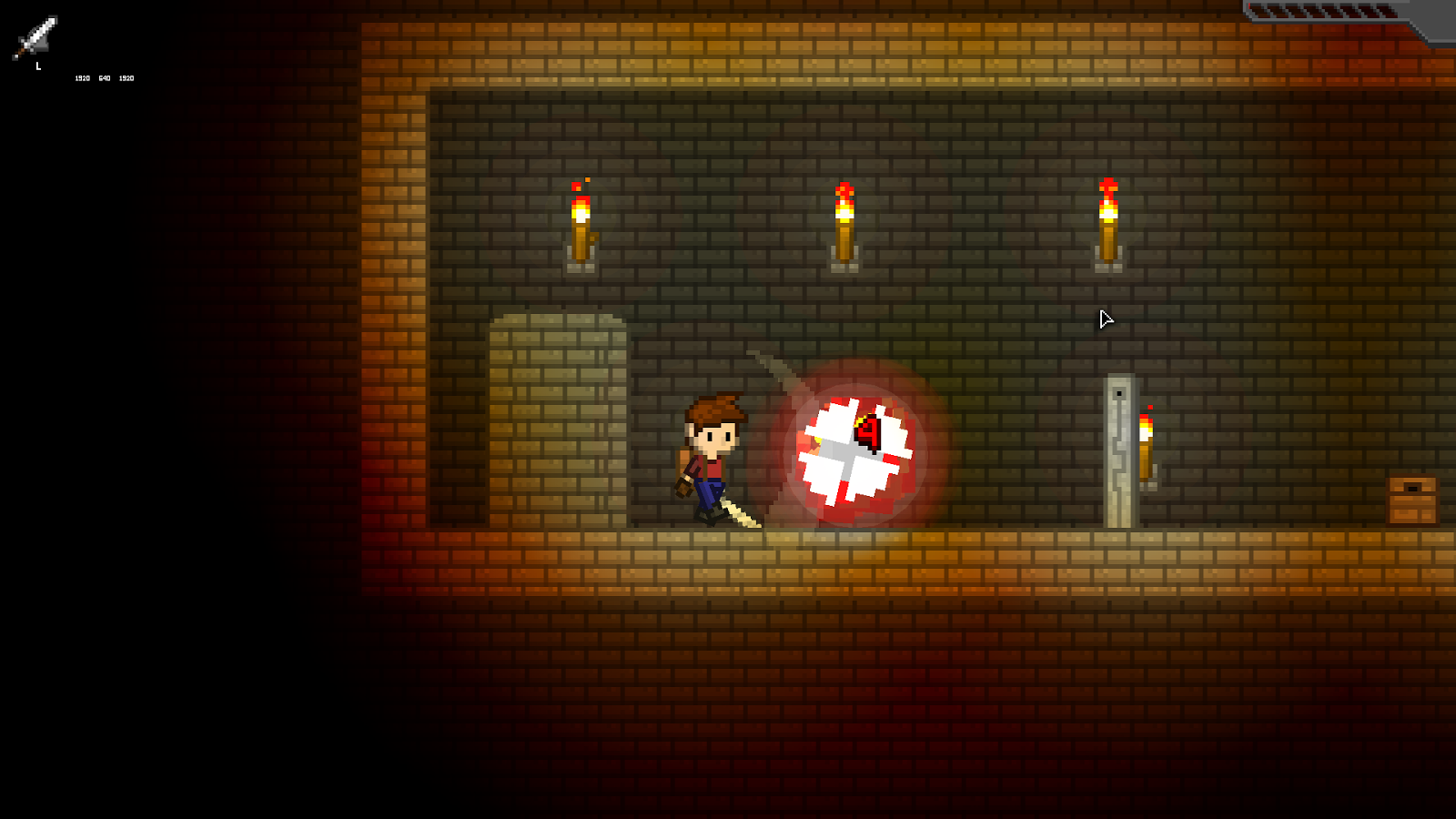 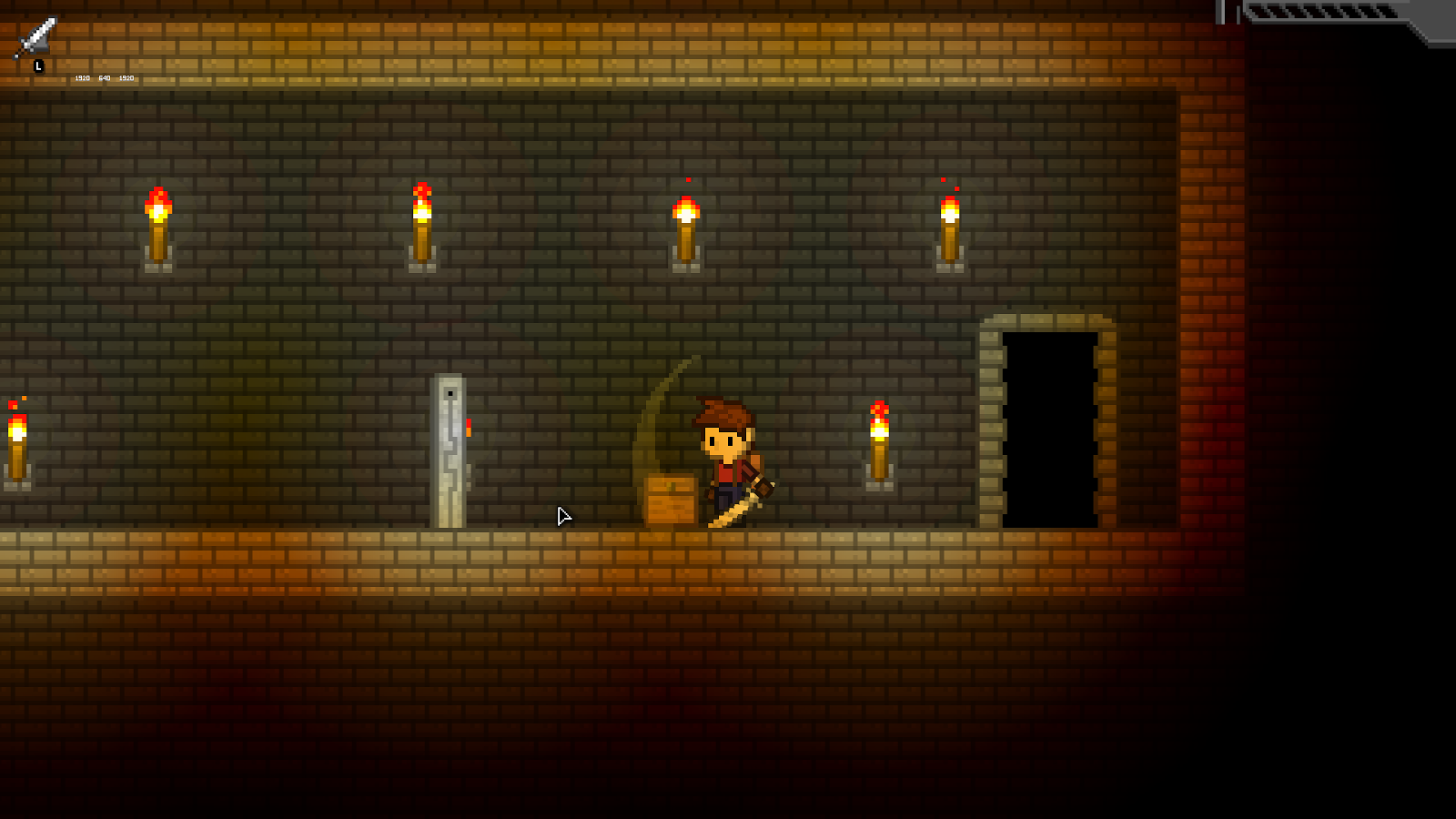 A smaller update this week! I've been really busy :P

I've given all tools a 'swoosh' animation. It's really aesthetically pleasing, and makes killing things a lot nicer!

I also added an explosion animation for the Iiem Token and Iiem Screw (the laser, and the sword creatures)


On SoundCloud, I put up a few more little tracks I made in my spare time. Check them out when you want HERE

I have also been asked numerous times for people to be an ALPHA tester for NIKRA. To make it clear: By "specific people", I pretty much meant "friends and family". But thank you all for being so interested!

See you guys next week!
-Seth 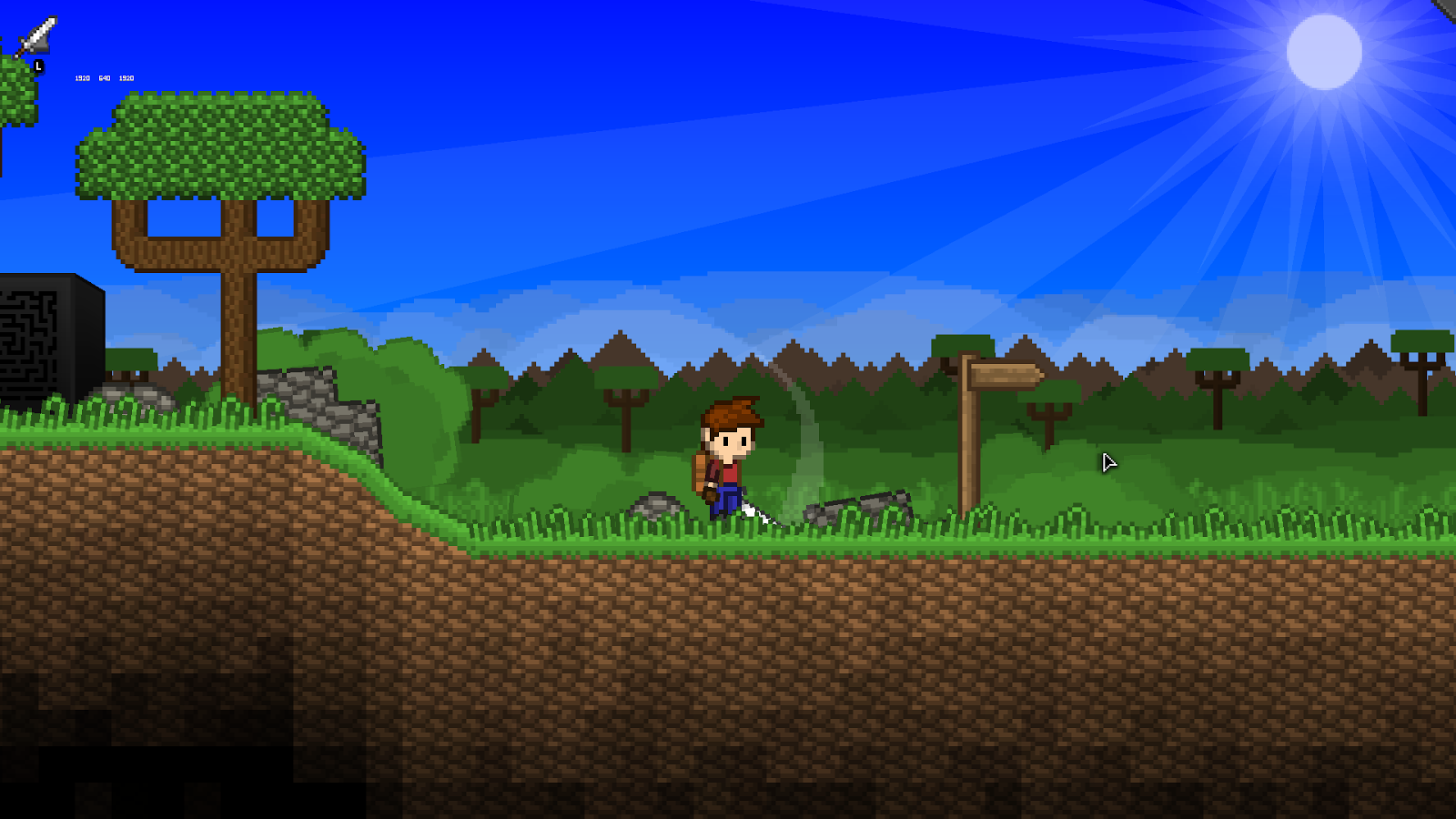 at 2:38 pm 2 comments:
Email ThisBlogThis!Share to TwitterShare to FacebookShare to Pinterest 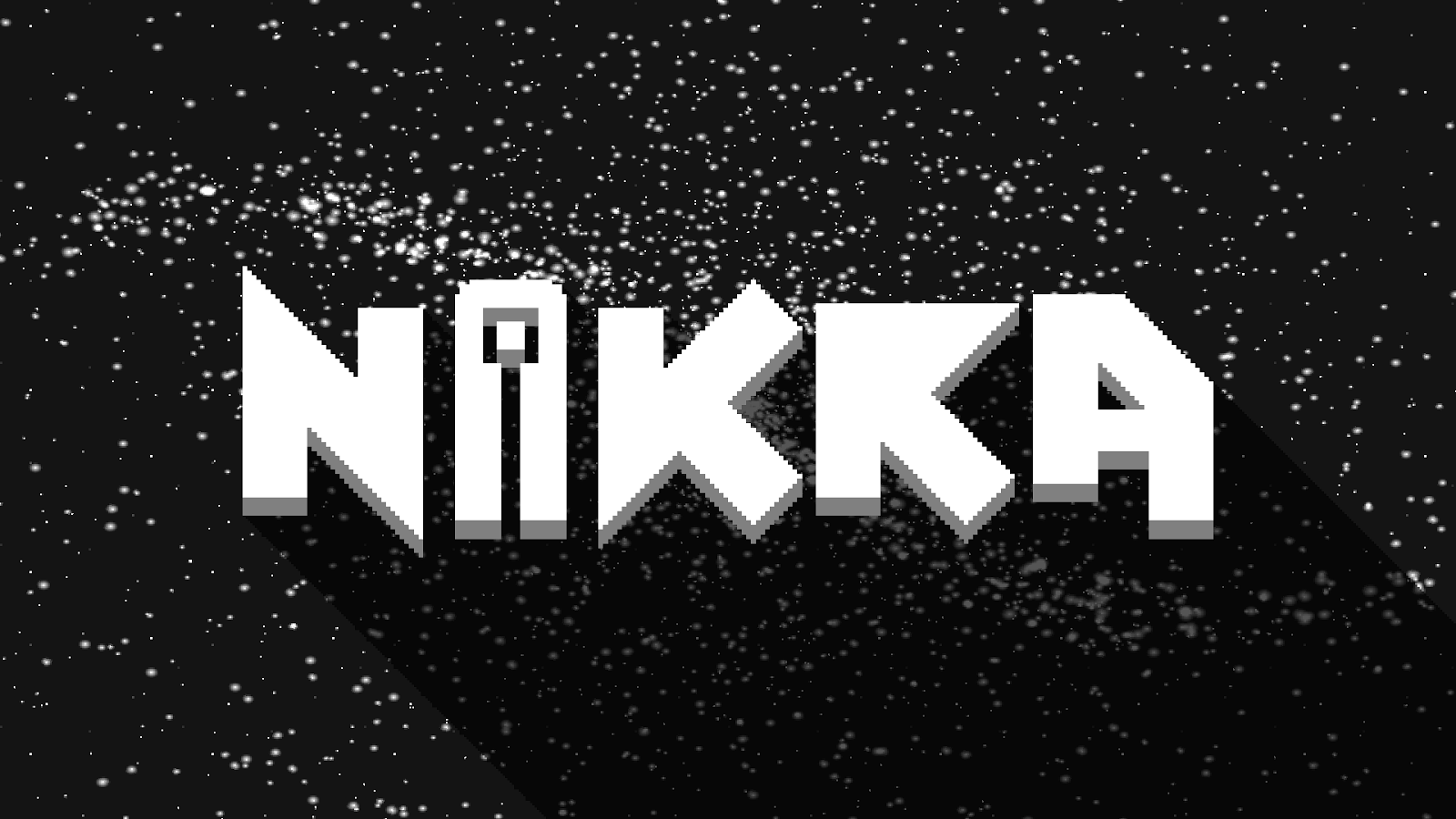 Why hello there!
I've decided to do Weekend-Weekly Updates. So each update will pretty much cover one more day and would be one day later than the usual.

As you can see above, NIKRA has a new logo. If you follow me on Twitter you will know that I also spend time creating themes and icons for iPads and iPhones.
Using what I learnt, I sat down and designed NIKRA's new logo. It's more chunky, simplistic, and really stands out!

What do you think?
(That photo is also a wallpaper!)

I might also be redesigning the ENDESGA logo, for I don't think it's up to my new standards of design.

THE FIRST VIDEO OF ALPHA IS UP!

This week I have also been spending a long time fixing the dungeons. Since I've never done anything like dungeons before, it's taking a little longer than usual :P

Every few days or so, I upload a new song to my SoundCloud which you can check out here: My SoundCloud

Tyler, the musician, has also been finishing more tracks for NIKRA! They all sound amazing!

Thanks everyone, I'll see you next week!
~Seth 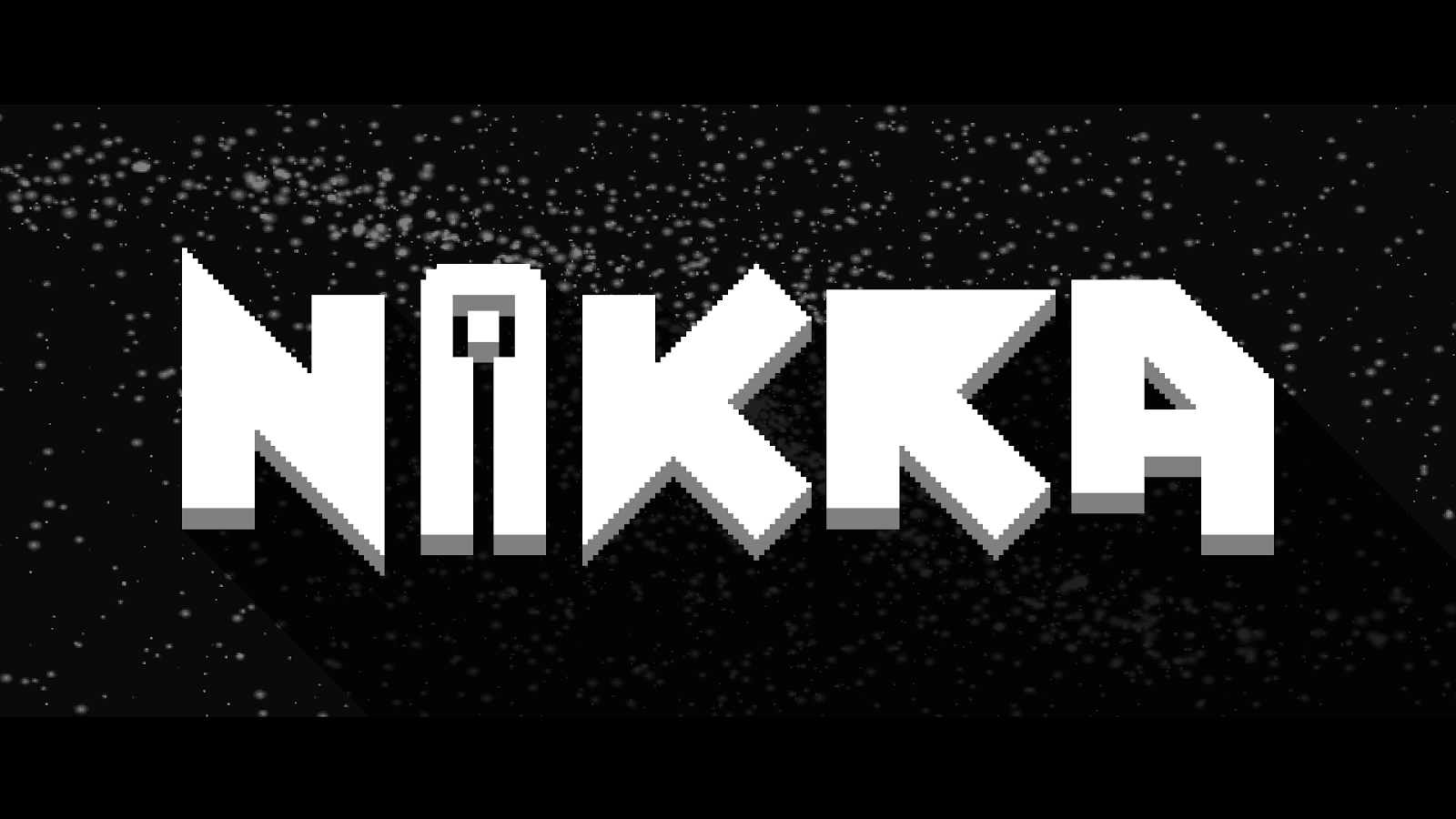 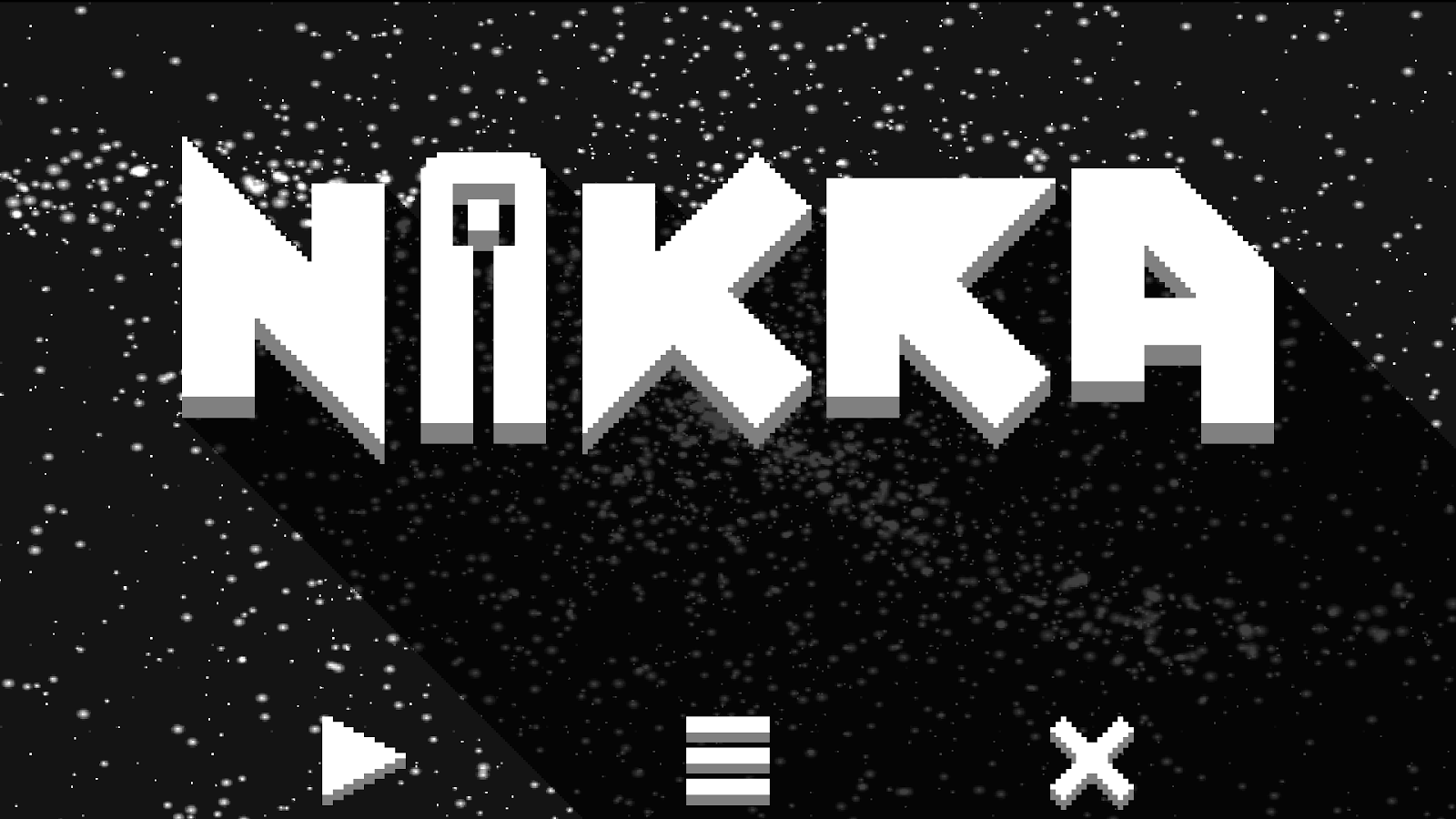 Brace yourselves. ALPHA is coming.

NIKRA is getting closer and closer to ALPHA. I can't wait to show you guys all the amazing features and stuff is has to offer!

"What does it mean for NIKRA to be in ALPHA?"

When NIKRA reaches ALPHA, it means that the main engines, world setups, and preparations are complete. It doesn't mean the game is complete, but it gives a good idea for when it will be :)

I will be picking specific people to bug-test NIKRA. The ALPHA will not be public :)

"When is the ALPHA? And the BETA?"

NIKRA ALPHA should hopefully be finished before April*
BETA is still a long way away; but hopefully before 2015!

"Is NIKRA going to have modding capabilities?"

Probably not. Since NIKRA is a standalone game, modding would be difficult to implement. But I can easily add items in the hard code. 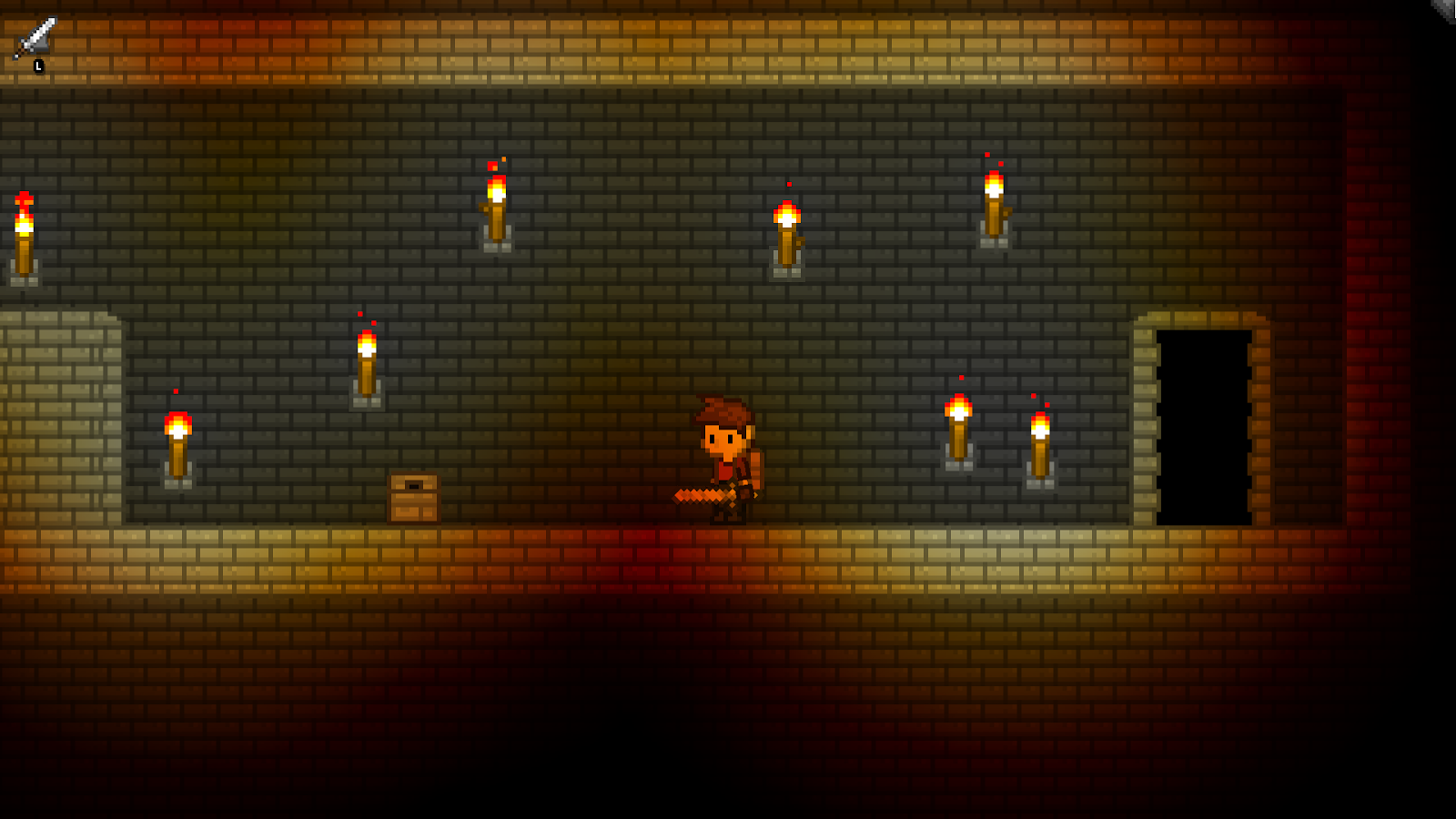 On a side note, Dungeons have loot! As well as more monsters to destroy!

Once NIKRA hits ALPHA, it'll then be crammed with content until BETA!

THANK YOU EVERYONE!
As a token of my appreciation, have made a song for you:

MY LATEST SONG ON SOUNDCLOUD

*Subject to change if uncompleted.